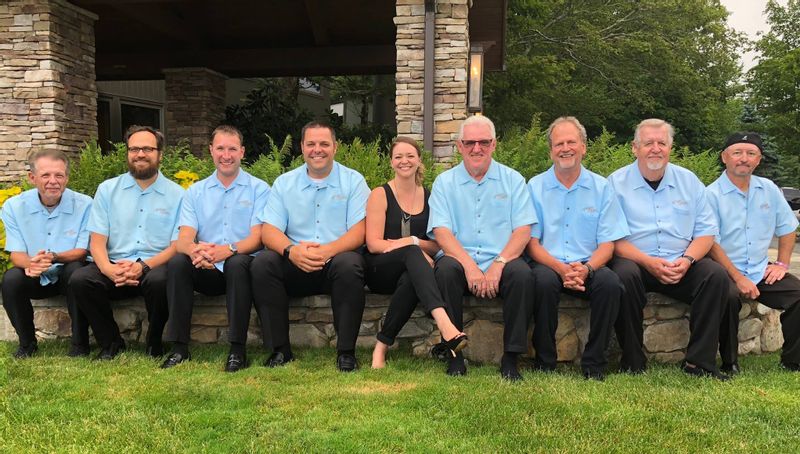 The teams at the Downtown Statesville Development Corporation & the Greater Statesville Chamber of Commerce would like to extend their sincere apologies to everyone who came out to enjoy the Piedmont HealthCare Friday After 5 concert on Friday, August 5. There were regrettably sound issues that were out of their control. They invite you to join them in Downtown Statesville as beach, R&B and dance music band, Phatt City, will reclaim the stage on September 23, 2022 for the Piedmont HealthCare Friday After 5 Summer Concert Series.

Phatt City is the name of the band originally founded in 1972, by a group of regional band directors and are celebrating their 50th anniversary this year. The name came from a saying that describes a big, "fat" sound. The spelling was a play on words that was common in that era. Phatt City's original influences came from groups like Chicago and Earth, Wind, & Fire. Phatt City plays the best of beach music, R&B, Motown, and dance music. The bad consists of 9 members, including a full horn section of Trumpet, Tenor Sax, Trombone, and Bari-Sax. Along with a rhythm section, there are three lead singers in the group, with one being female. Phatt City is probably best known for having a great rapport with its audiences. Having fun is contagious, and Phatt City loves to spread it around!

Special thanks to DENSO for being the Entertainment Sponsor for this concert, for their partnership to help bringing this talented band back to entertain, and all of their extra help in set up.

The Piedmont HealthCare Friday After 5 Summer Concert Series offers FREE entertainment to Statesville’s residents, neighbors, and visitors in Downtown Statesville from May through September and features music of all styles. Whether you like Beach Music and Country or Blues and Rock and Roll, you’ll hear something you will enjoy dancing and singing along to!

Mark your calendars and make sure you don’t miss any of these upcoming dates:

The Piedmont HealthCare Friday After 5 Summer Concert Series is produced by Downtown Statesville Development Corporation (DSDC) and the Greater Statesville Chamber of Commerce who would like to express their appreciation to the patient and understanding patrons, volunteers, and valued sponsors:

About Greater Statesville Chamber of Commerce: The voice of business and professionals in our region for over 100 years, the Chamber supports policies that foster a positive business climate through job creation and economic development. The Chamber also supports innovative ideas to educate, attract and retain quality workforce.

A not-for-profit membership organization, The Chamber provides the leadership to achieve a diverse balanced economy that enhances the quality of living and working in our region.

The Chamber is a bridge that links businesses, organizations, and residents together with innovative programs that strengthen our long-term economic vitality, business success, job creation and quality of life. Visit www.statesvillechamber.org for details. 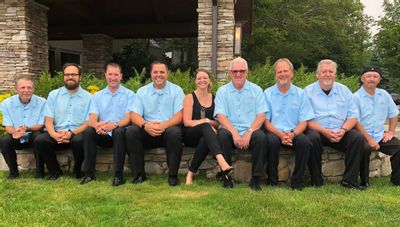 Phatt City Wrapping Up the Summer at this Season’s Final... The teams at the Downtown Statesville Development Corporation & the Greater Statesvill...
Read More

Crowd Favorite, The Catalinas, Next Up At Piedmont Heal... SUMMERTIME IS NOT OVER YET! Bring your friends and family to Downtown Statesville on ...
Read More